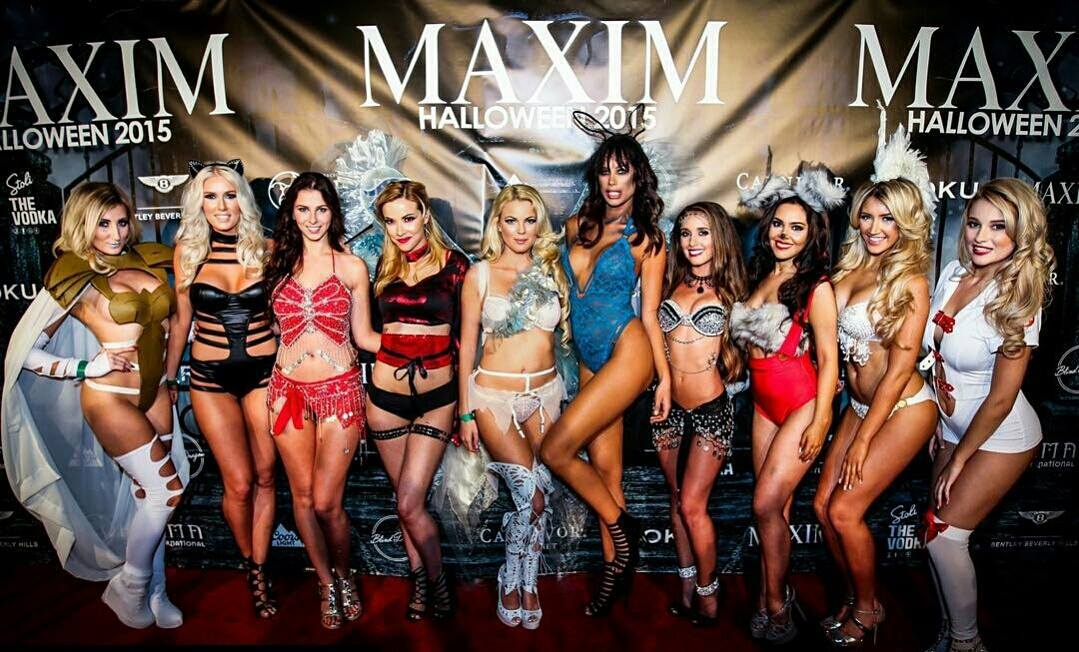 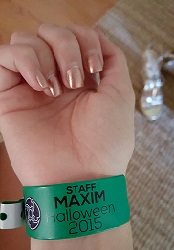 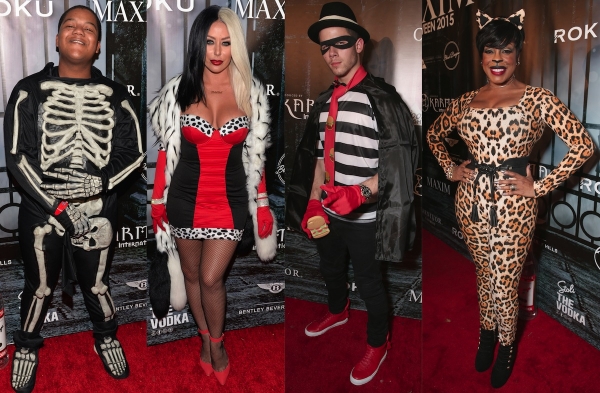 Nick Jonas made a celebrity performance and did fantastic! He is truly a kind hearted and respectful individual. Other celebrities in attendance included Kyle Masey, Kendra Wilkinson, Aubrey O’Day, Shannon Bex, and several musicians and influential people within the music industry were seen at the party.
October 31st, 2015 by admin